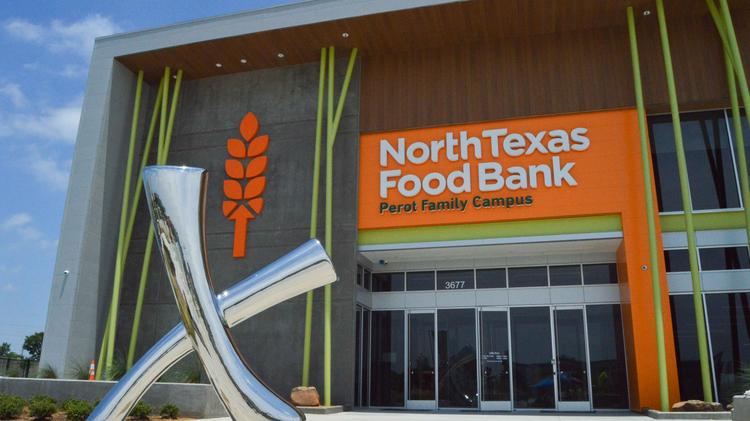 In 1982, the North Texas Food Bank (NTFB) was established by Jo Curtis, Kathryn Hall, Lorraine Griffin Kircher, and Liz Minyard. They decided to address the critical issue of hunger in our community by distributing donations of surplus food and grocery products through a network of charitable organizations.

In 1983, members of NTFB's organizing committee joined members of the Texas Legislature to help pass the Good Faith Donor Act, which protected donors from liability of donations or donated product. After this, many more North Texans were inspired to donate.

Over the decades, the impact of hunger has grown. As NTFB entered the new century, the face of hunger changed as the economic downturn led to North Texans at every income level seeking food assistance.

Today, NTFB continues the fight against hunger as a certified member of the Feeding America Food Bank Network. Feeding America, the nation's largest domestic hunger-relief organization, solicits food and grocery products from national suppliers, distributes them through more than 200 food banks and provides food banks with operational support. It also educates the public and government officials about the ongoing problem of hunger.